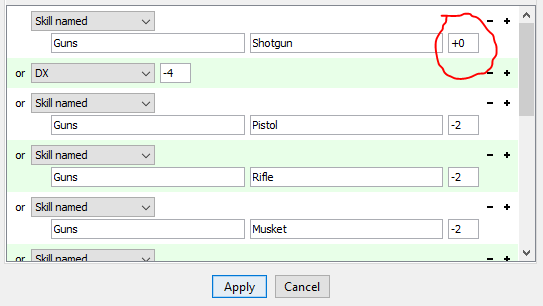 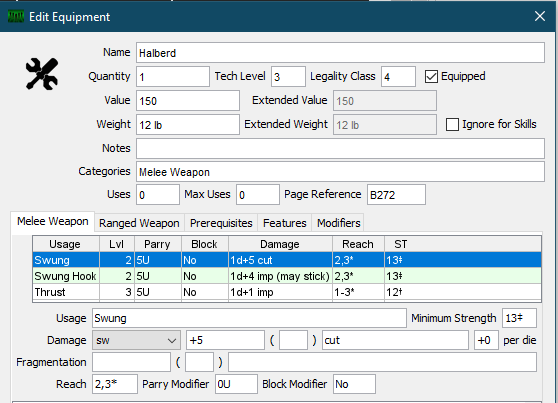 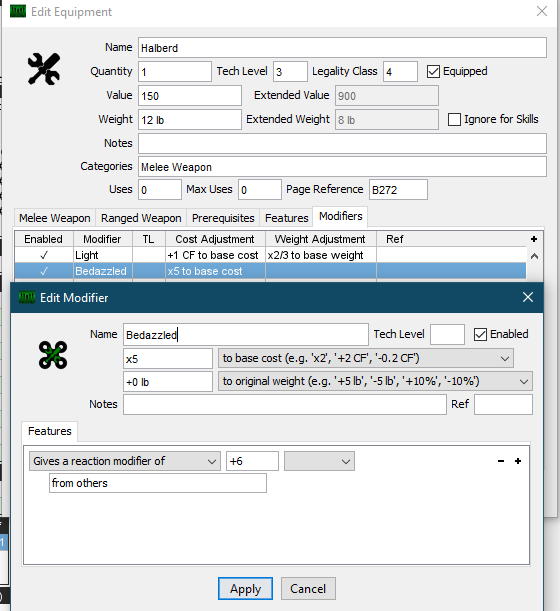 Take note of the Extended Value entries above- they differ quite a bit from the base Value and Weight!
Posted by Mr. Insidious at 10:49 AM