I've been elbows deep in a character concept that might actually see the light of day, but in doing so I started looking at using a Garrote.

Garrotes are awesome because if you can eat the -5 penalty to hit the neck (and they are quite kind to suggest using an all-out attack for +4, meaning an overall -1 skill penalty), you have the enemy trying to escape at ST-5, or Judo/Wrestling at -3. Contests to strangle give you a +3 bonus to ST.

The ST bonus for you and the penalty for the enemy are fairly significant, especially since you contest with Garrote against the attempt to escape. It allows a low strength individual a fairly nice way of taking out higher strength enemies.


Now, weirdness ensues when you use Targeted Attack Neck (Garrote) to reduce the hit penalty to -2 (from -5).

With 4 points in the Targeted Attack Technique, the skill level of Garrote effectively increases by 3.


I think my big issue here is that Garrote is not a skill that works without targeting the neck. You don't attempt to Garrote limbs, you don't wrap rope around someone's torso, a Garrote goes around the enemy's neck, period. There seems to be little point enforcing a location penalty when you have no option but to target that particular location.

My Fix:
Garrote is now a DX/Average skill. Attacker rolls vs Garrote to get it around the victim's neck. No attack modifiers (All-out, Telegraphic, etc) are valid.

Benefits: Fewer modifiers to deal with, overall same skill levels, no possibility of improving it with a technique.
Posted by Mr. Insidious at 8:50 PM 3 comments:

I've been thinking about an AI concept lately- the AI is generally uploaded into a clumsy robot shell, but it can leave the shell and possess other machines to control them. Reading up on this lead to some unsatisfactory results.

From Basic Set p76, we have the Digital limitation to Possession:


Digital: This limitation is only available to Digital Minds (p. 48). You take
over computers, not living bodies. The
target system must be connected to
your current host computer via a network, and you must have complete
access to it – voluntary or otherwise
(see Computer Hacking, p. 184). The target computer’s hardware must be complex enough to run your computer program; in general, its Complexity must
be at least half your IQ (round up). You
can also take over a computer using a
copy of yourself while leaving the original intact! However, unless you have the
Digital version of Duplication (p. 50),
any system you take over this way
becomes an independent NPC that
thinks it is you. This can be good or bad
– the duplicate could become any type
of Associated NPC (see p. 31). -40%.


A quick check of the campaigns book shows that 2004-era desktop systems are Complexity 4 (Basic Set p472), although super computers and the like would obviously be more complex.

Now, I understand the reasoning that a desktop PC couldn't handle running an advanced AI- but that's completely ignoring how fantastical digital possession would be in the first place. Such technology capable of completely overriding another system and taking it over would surely be capable of dealing with the Complexity issue.

The other big design fail here is that Possession seems strictly inferior to Mind Control with the Cybernetic Enhancement/Limitation:


Cybernetic: You can affect entities
with the Digital Mind trait (p. 48),
including all ordinary computers.
Your IQ roll has a penalty equal to the
system’s Complexity. A nonsentient
system does not resist; just roll vs. IQ -
Complexity to succeed. +50%.

So let's compare. Digital Possession with Full Memory Access, and Telecontrol 1 is going to run you 120 points. You're only able to possess machines with complexity equal to half of your own IQ- so in a TL8 setting your IQ is maxed at 8 if you want to possess a rudimentary desktop PC. Otherwise you're stuck possessing far more complex machines, all of which are going to be incredibly rare. You have to win an IQ vs. Will contest to succeed, even against non-sentient computers.

Mind Control with Cybernetic Only will run you 25 points. An IQ 16 AI with it will take over a desktop computer ~74% of the time with an unopposed IQ-Complexity check, and then be able to tell it to dump data logs, open the security gate, and delete the logs that the intrusion by the AI ever happened.

Even if you need a version of Telecontrol (wifi) to make Mind Control work with machines at a distance, there's no way in hell that's going to overcome the 95 point gap between the advantages.

While I'm ranting about GURPS:
Telecommunication (Internet/Wifi) never made it into the Basic Set or Powers? Really?
Posted by Mr. Insidious at 9:45 AM 2 comments:

If you are a Prohibition Mob Player: 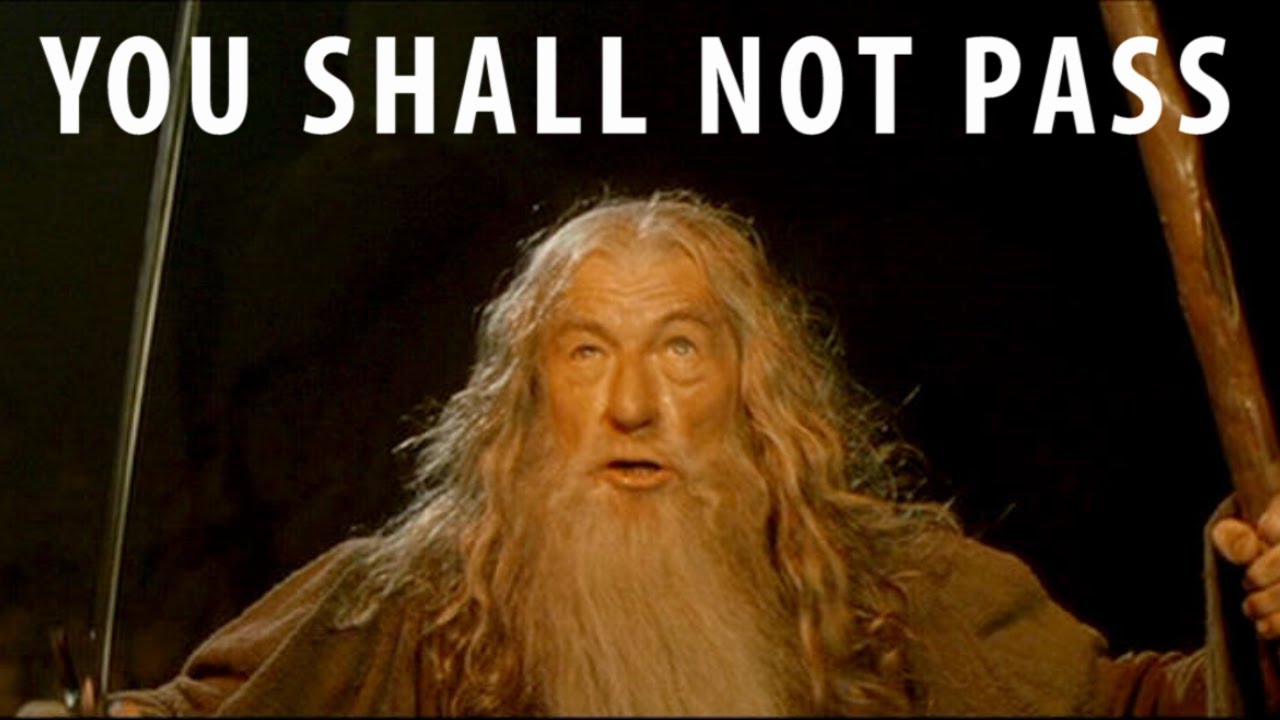 Sam: The diplomatic and sociopathic leader of the crew. Sam has been the driving force behind the group's actions since day one, and his feud with Three-Fingers Moran has been a consistent issue for the group.
Red: A 16-17 year old thug whose brother's work in the liftskirt industry got her into organized crime. Red is tenacious, has a fiery temper, and has a lot of maturity issues to work out.
Vinnie: Another thug in the 16-17 year old range, Vinnie is a skulk and thug. Raised on the streets from a young age, Vinnie enjoys gambling, slicing throats and good cigars.
Tony: Tony made sergeant in WWI and made sure that a BAR fell off a truck for his own personal use later. The triggerman of the team, Tony's found himself in the sights of an intrepid bombshell reporter- Rachel.
Isaac: A former cop who has turned into a fixer for various corrupt individuals. Isaac is scary perceptive and would make an ideal serial killer if he were inclined.

Supporting Cast:
Teddy: Sam's brother-in-law and the group's wheelman. Teddy enjoys loud explosions, fast cars, driving fast cars, and causing loud explosions.
Rachel: Possibly the best journalist in the city, Rachel immediately found herself smitten with Tony and is more than happy to dig up information for him. Rachel figures the book she'll be able to write in a decade will be a best seller.
Ben Kincaid: The leader of the Kincaid Outfit, Ben is the boss of the group the players are currently working under. Ben is a smooth operator who would probably be a better fit in an intelligence agency than running a criminal organization.
Senga: Owner of the bar the players use as their base of operations. Legitimate businessman.
Wushu: An asian criminal who specializes in acquiring hard to get items. Cat fancier.