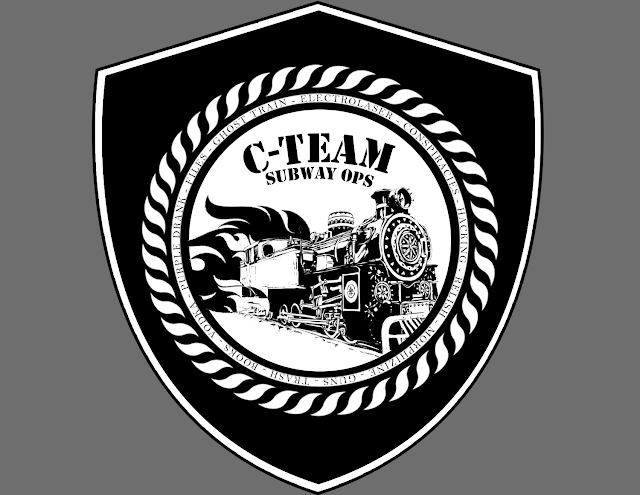 Niklos having six copies is a huge boost in power, albeit one that doesn't encroach on anyone else's role on the team. I predict an influx of new drugs and research, as well as the Subway now having a fully qualified surgical team.
Posted by Mr. Insidious at 11:49 PM